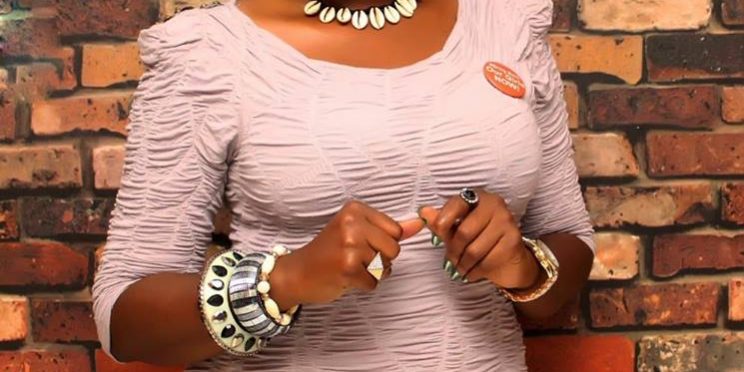 NB: DO YOU KNOW ANY STRONG AFRICAN WOMAN WHOSE STORY OF TEARS AND TRIUMPHS CAN INSPIRE OTHERS? PLEASE INBOX US A NOMINATION OR EMAIL akawi@akawi.org. WATCH THIS SPACE EVERY FRIDAY FOR A FRESH STORY OF AN AFRICAN WOMAN MAKING A DIFFERENCE IN THE WORLD. AT THE END OF THE YEAR ONE OF OUR NOMINEES WALKS AWAY WITH AN AWARD AND MONETARY PRIZE.